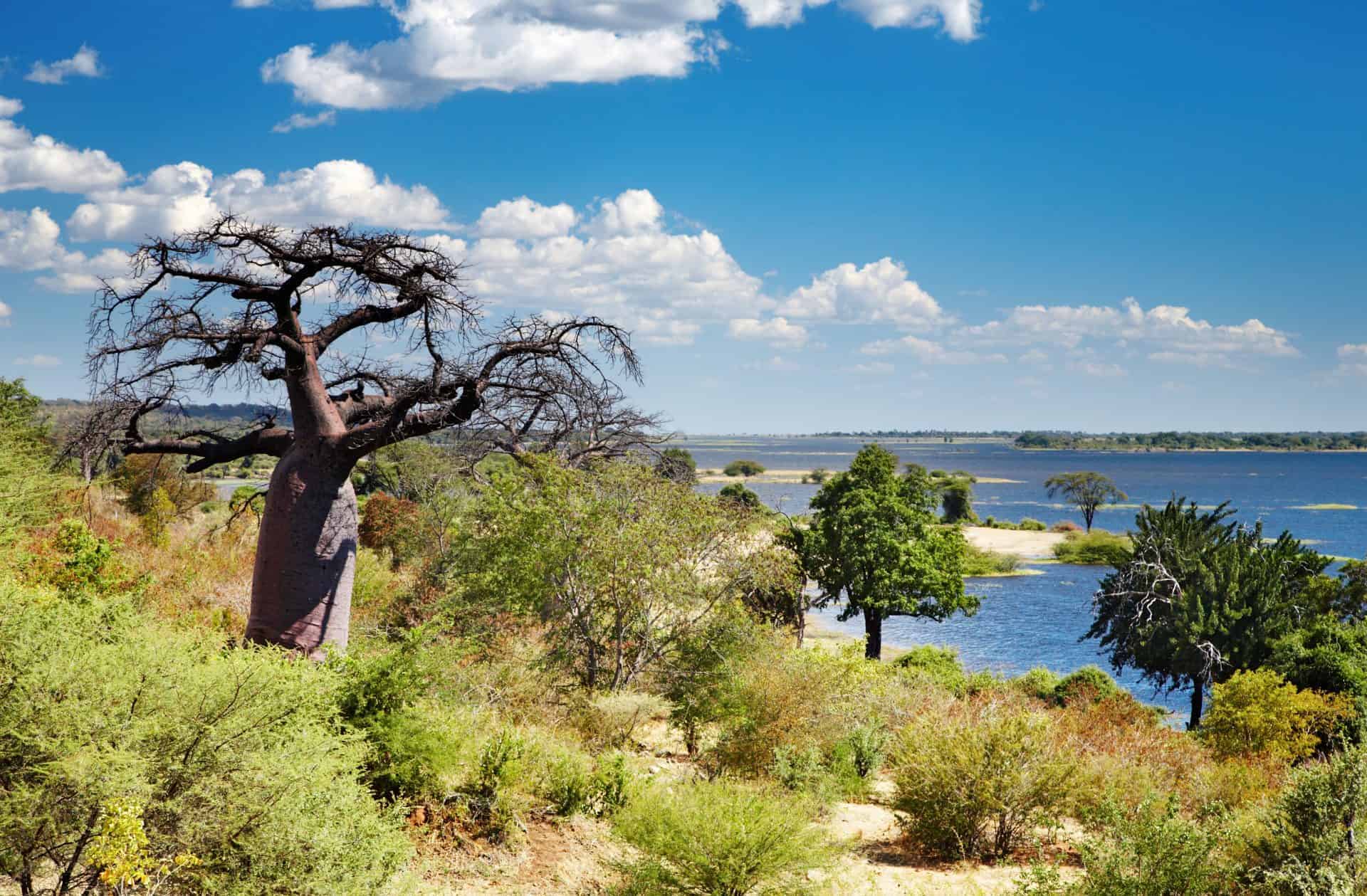 1. The Jwaneng Diamond Mine, located in southern Botswana, is the world’s richest diamond mine.

2. Botswanahas set aside 17% of their land as nature reserves – much more than the recommended 10%.

4. The word “lekgoa,” which the Batswana often use to refer to foreigners, was originally translatable to “spat out by the sea.”

5. Batswana is the plural term for people who live in Botswana. The singular term is Motswana.

6. Pula, the currency of Botswana, is also the Setswana word for rain.

8. President Ian Khama lived in England when he was a child. (His parents had been exiled there.)

9. Ian Khama’s mother was an Englishwoman. Her name was Ruth Williams. 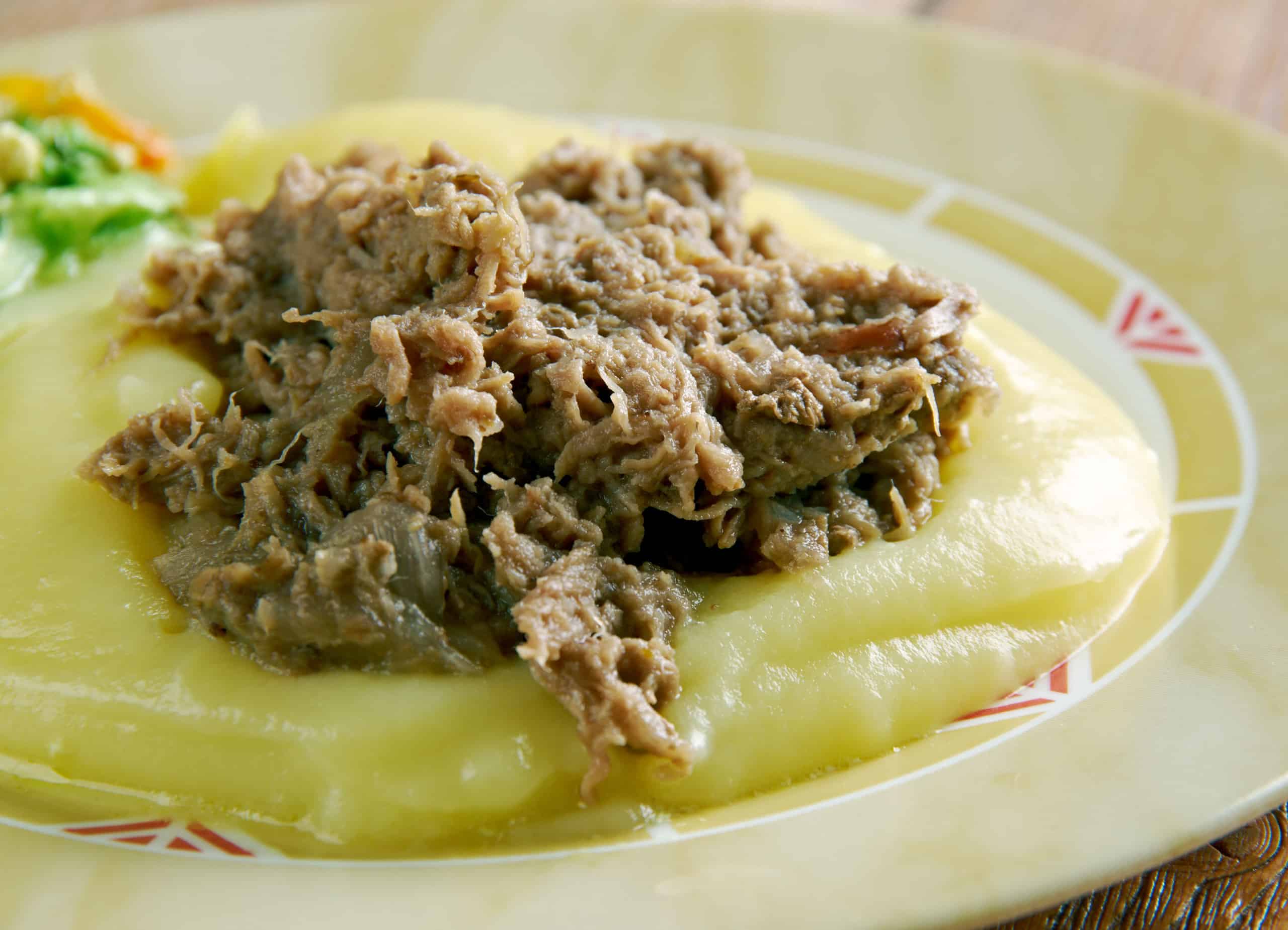 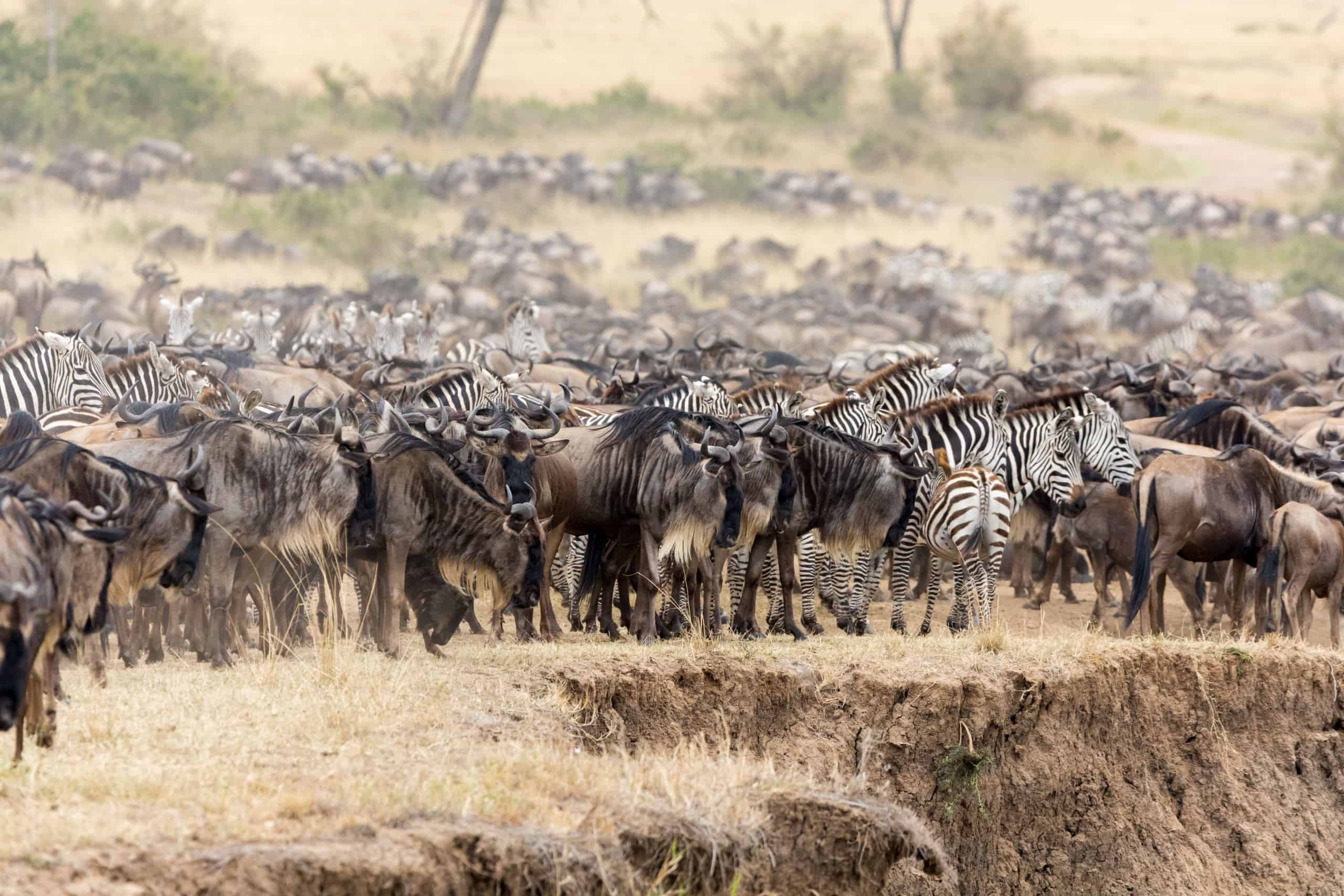 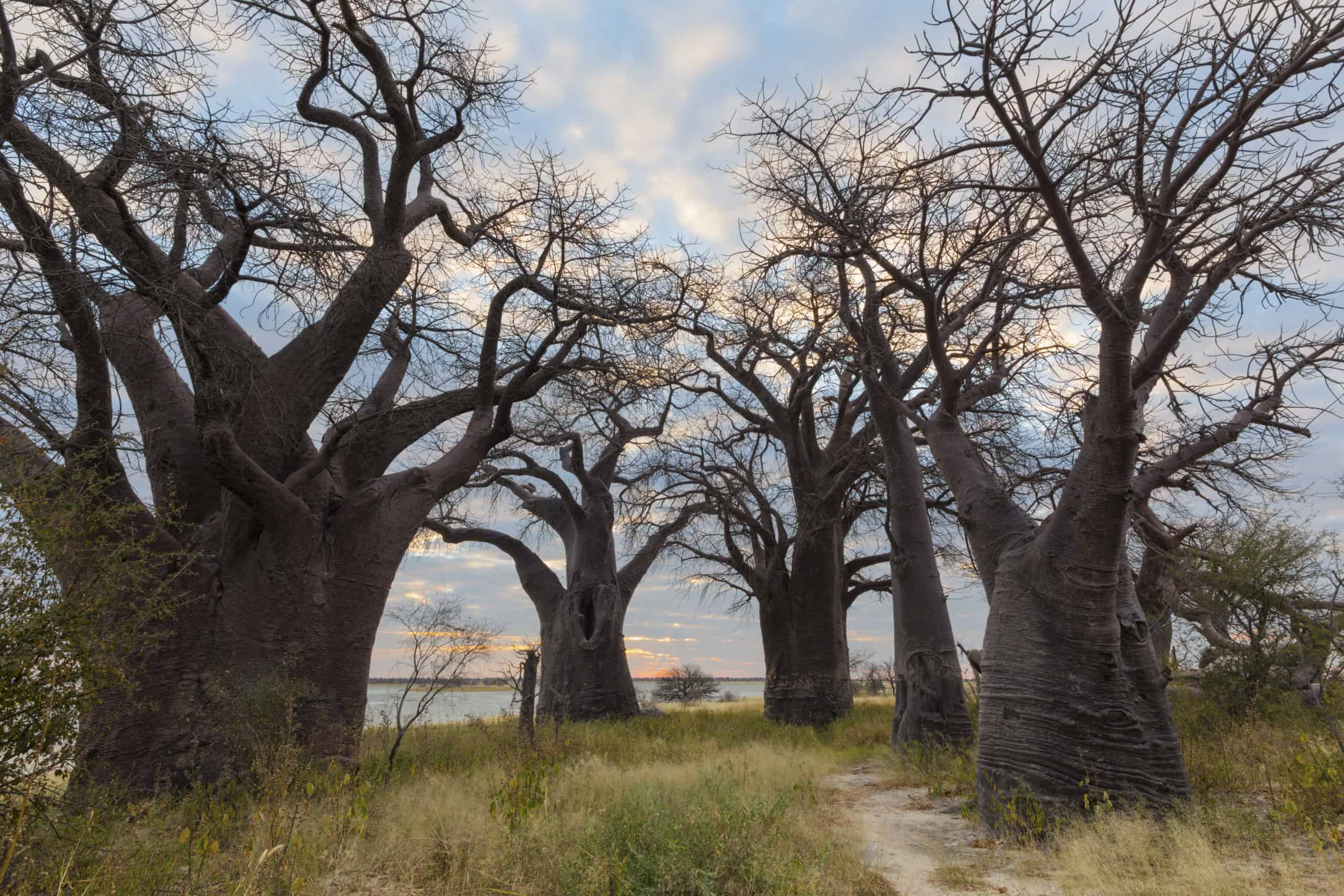 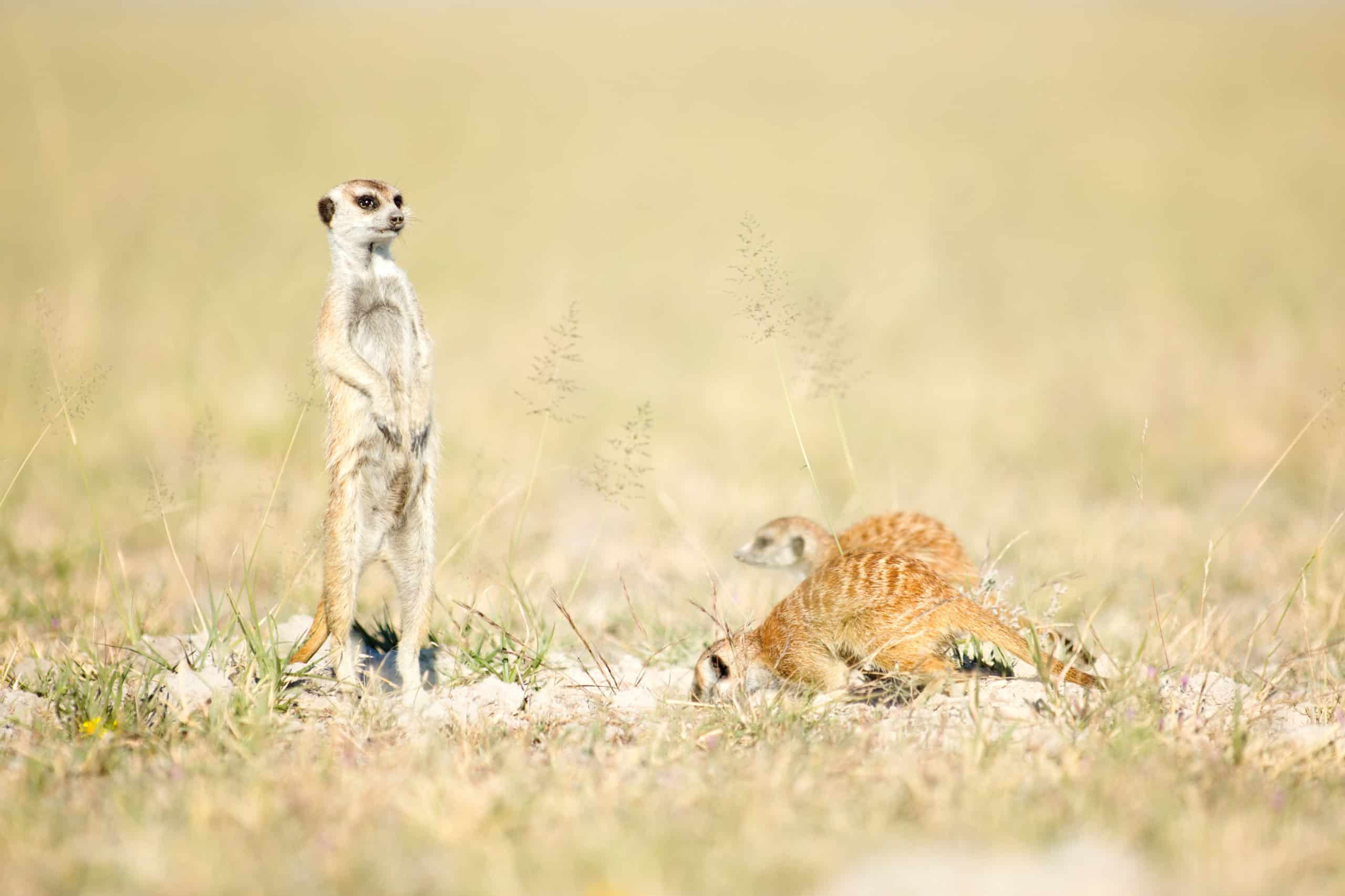 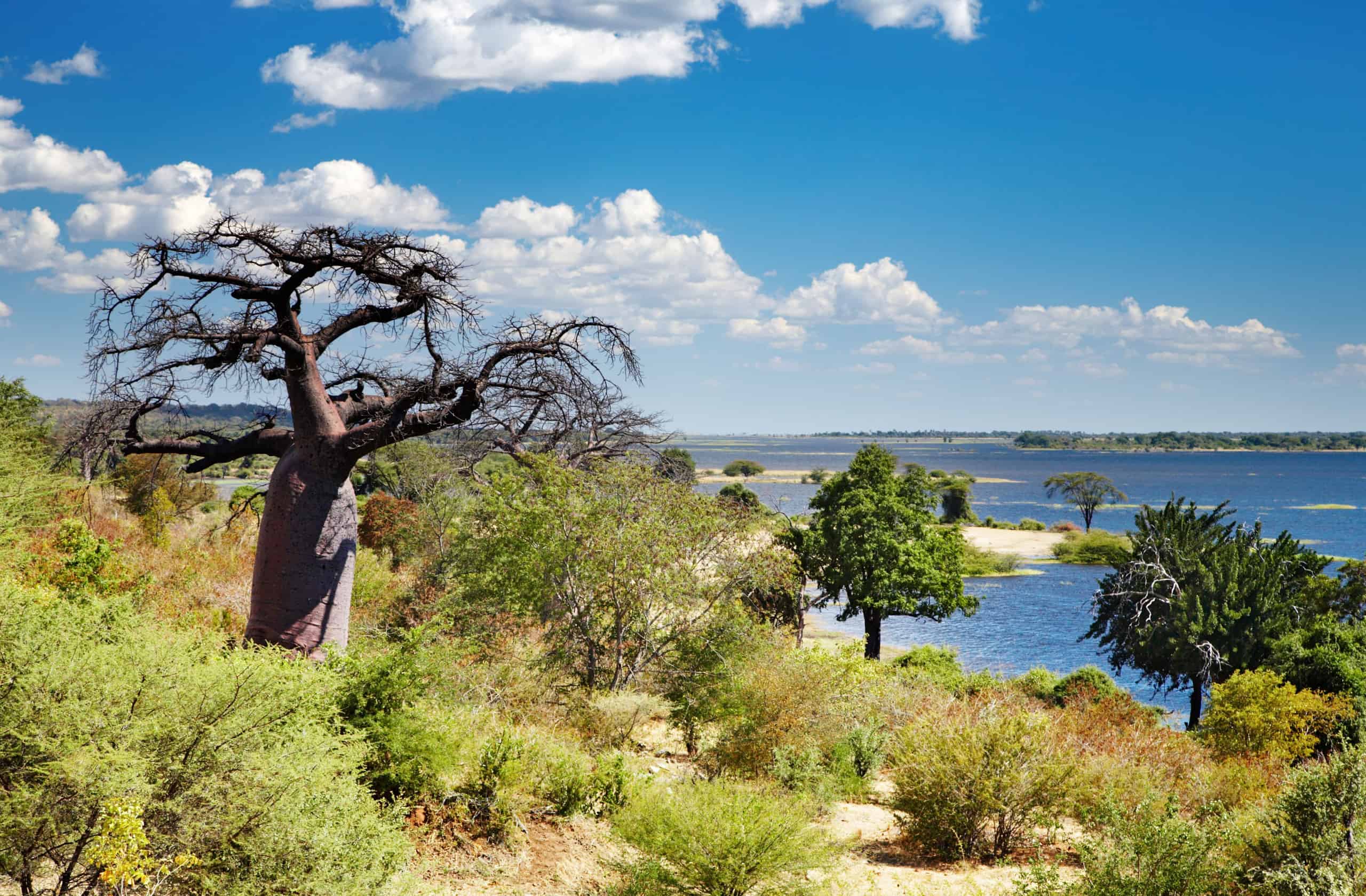