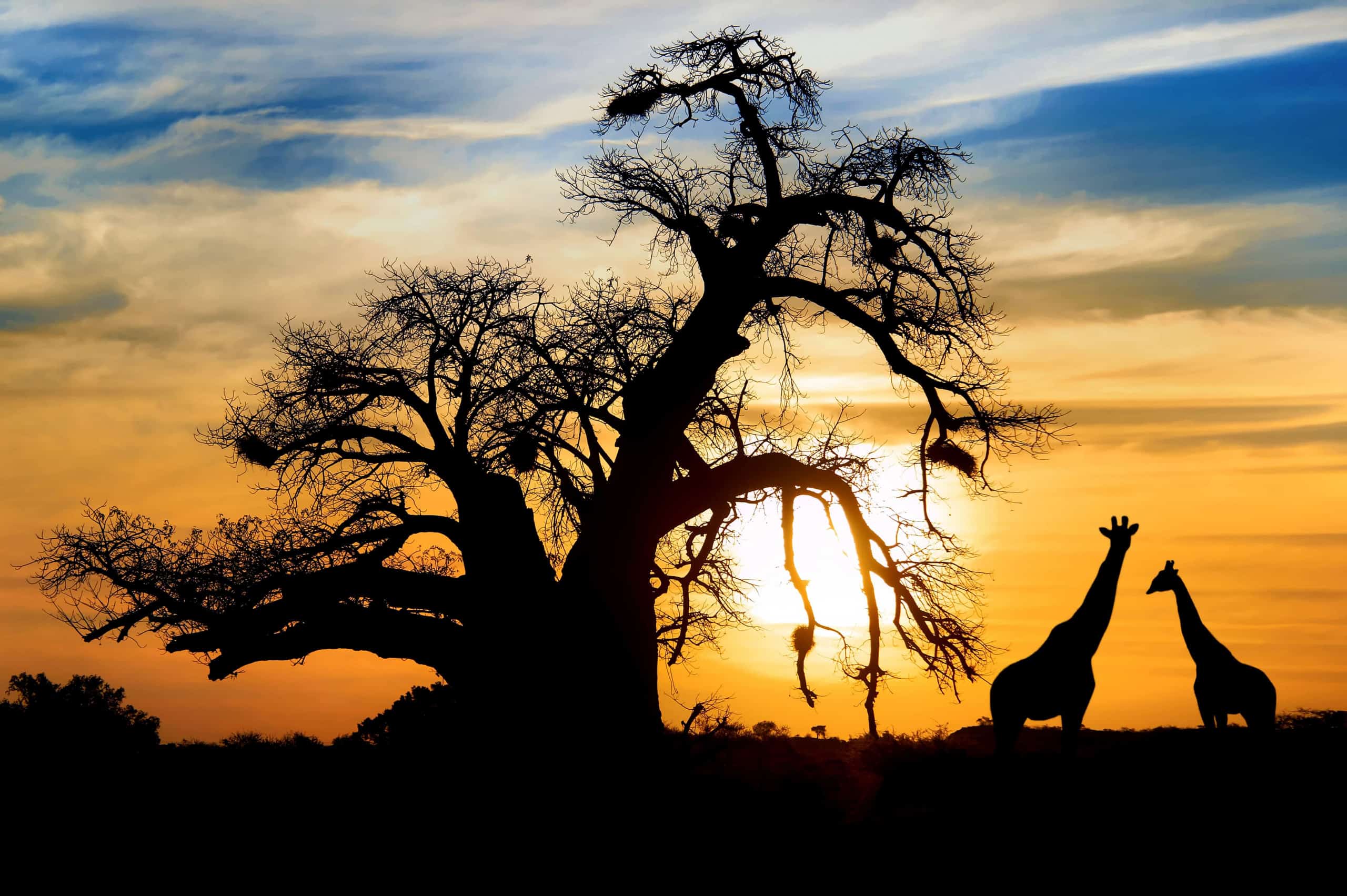 Botswana is a landlocked country that is roughly the same size as France.

Ninety-three percent of the people living in Botswana are native Africans, with the people of Tswana (also known as Setswana) making up the bulk of the population, at 79%.

The rest of the population, at 7%, is made up of Caucasians who have settled in Botswana.

English is the official language of Botswana, and it is used most often in business transactions and in interacting with tourists. The African language of Setswana is still very much alive, though, with 78.2% of the population being able to communicate in this language.

If you plan on taking along any electronic gadgets on your trip to Botswana, be aware that the voltage in the country is at 230V, alternating at 50Hz. There are two plug types used in Botswana: three round pins that are arranged in a triangle, and two parallel flat pins with a ground pin. You would need to bring along the proper adapters so that you can charge your devices’ batteries.

Visiting Botswana is visiting modern Africa– a country with all the natural charm of the continent while, at the same time, having the stability of the modern age. Families and professionals alike should look forward to vacation here. 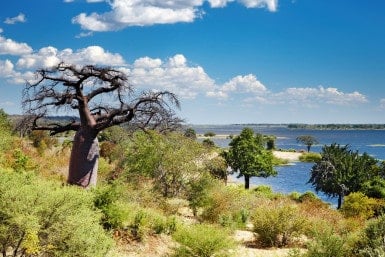 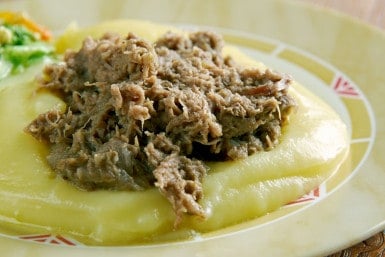 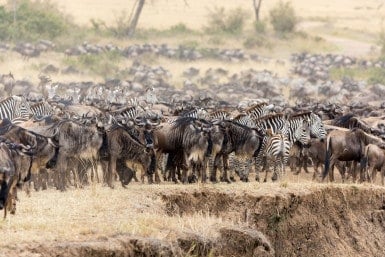 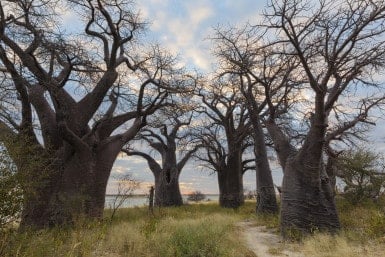 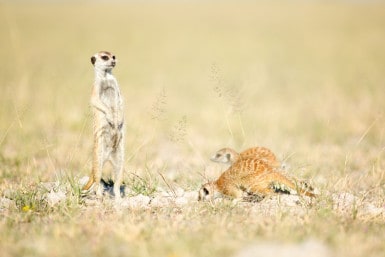 When to visit Botswana