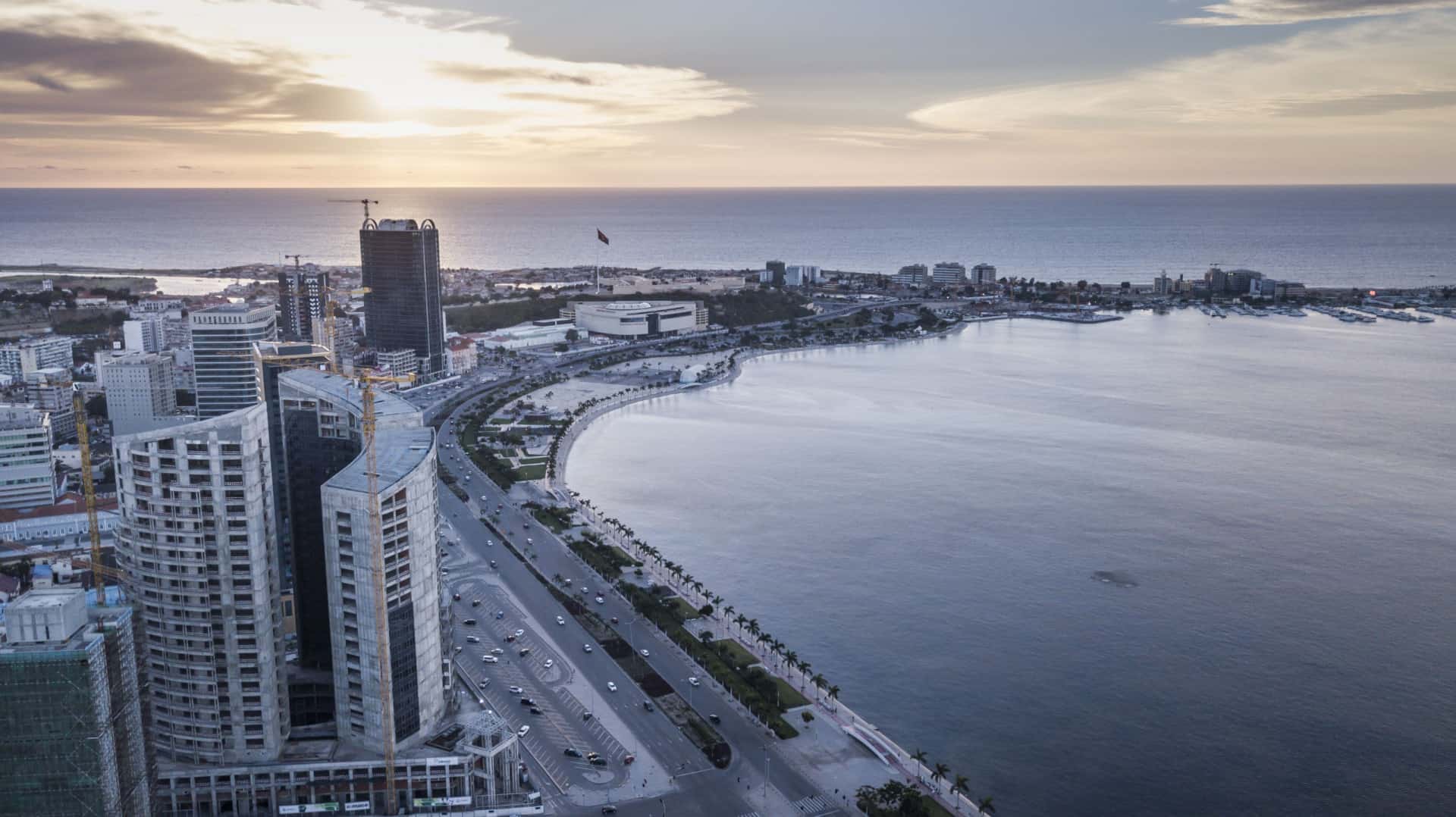 When to go to Angola

Angolahas three climatic regions. The northern part of the country, which extends from Cabinda to Ambriz and includes Luanda, Namibe, and Malanje, enjoys a wet, tropical climate.

The average temperature in the north coast is at 26 degrees Celsius (78.8 degree Fahrenheit). Luanda particularly has moderately tropical climate.

The central to southern parts of Angola are generally dry, with the southern part experiencing a desert climate.

Angola has two seasons. The wet season, which is characterized by rain and humidity, starts from November and lasts until April. The northern part of the country generally receives the largest amount of rain.

The dry season is from May to October. The temperature is much cooler, so it’s advisable to travel to Angola during this season, particularly between June and September. 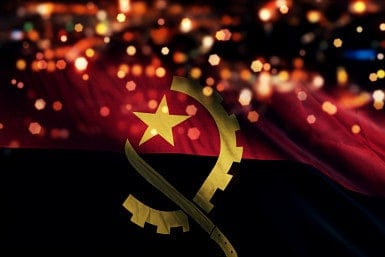 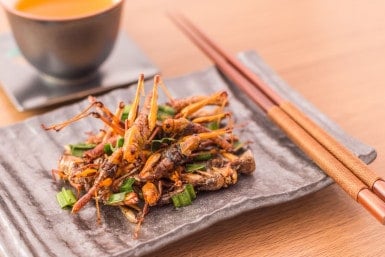 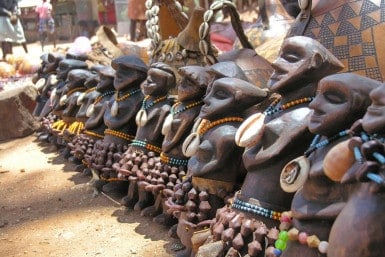