Due to the almost three decades of civil war, Angola’s wild has been left mostly undiscovered and untouched by humans. To adventurers and wild enthusiasts, this means virgin safari destinations.

Angolan safari trips usually last a few days and will bring you to wild settings such as the Iona National Park, the Leba Mountain Pass, Tundavala, and Lubango. Driving through beaches and camping in the wild are usually part of the adventure.

Sightings of wildlife are also guaranteed, although the animals may not be in large numbers like those in other countries.

Thanks to its location along the Atlantic Ocean,Angolahas a score of beaches that offer pleasant, relaxing views and different activities. In fact, Angolan beaches are one of the leading tourist attractions in the country.

MussuloIslandis particularly attractive. Just south of Luanda City, Mussulo Island, which in fact is a sandbank and not an island, renders a picturesque surrounding highlighted by palm trees, coconut trees, and white sand. It bears a restful ambience, but it can also be busy because of the different water sports.

Ilha de Luanda, a famous island inLuandaCity, offers visitors looking for an exquisite getaway destination a strikingly beautiful seaside view. And aside from beaches, it boasts of restaurants, clubs, bars, and casinos.

InBenguelaProvinceareMorenaBeachand Baia Azul, two of the promising beaches in the area. Not only do they have inviting waters, they also present stellar sceneries.

Angola may still be in the process of recovery, but in no way is it a boring destination. Angolan nightlife is proof of that.

When evening strikes, bars and clubs in Angola are in full swing, serving guests with an Angolan brand of fun. Music gives rhythm to the night, and food and drinks keep everyone awake and entertained.

Angolan bars and clubs have different opening times, but most stay open very late into the night. And in most of these establishments, Angolan music and dance are part of the entertainment. This shows the Angolan culture’s influence in shaping the nightlife in the country.

Angolans have their own artistic sensibilities, and these are expressed in their handcrafts, such as masks, necklaces, beadworks, sculptures, and woodcarvings. But more than artistic expressions, these local handcrafts reflect the cultural practices and traditions of Angolans.

Expectedly, Angolan arts and crafts attract the interest of tourists, which is why several markets and shops in major cities sell different Angolan handcrafts.

Other stores in and around Luanda also sell batik cloths, jewelry, paintings, basketry, musical instruments, and pottery. Just make sure to have your purchases stamped, as this form of certification is necessary when leaving the country.

US dollars can be used when shopping, but expect the change to be in kwanza. Credit cards have limited use and are often not accepted.

Angolan waters are teeming with life, which explains why fishing in the country is a pleasurable experience. Sailfish, tuna, dorado, jack crevalle, tarpon, cubera snapper, and threadfin are only some of the species found in the Angolan waters.

Both inshore and offshore fishing are possible in the country. Specifically, the areas around Luanda – the Kwanza and Longa Rivers, for example – are popular fishing destinations.

Fishing seasons varies. The months between November and April, for instance, are perfect for tarpon fishing in the Kwanza River. And from January to March, there are plenty of sailfish outsideLuanda. Marlin fishing is best done between March and May. 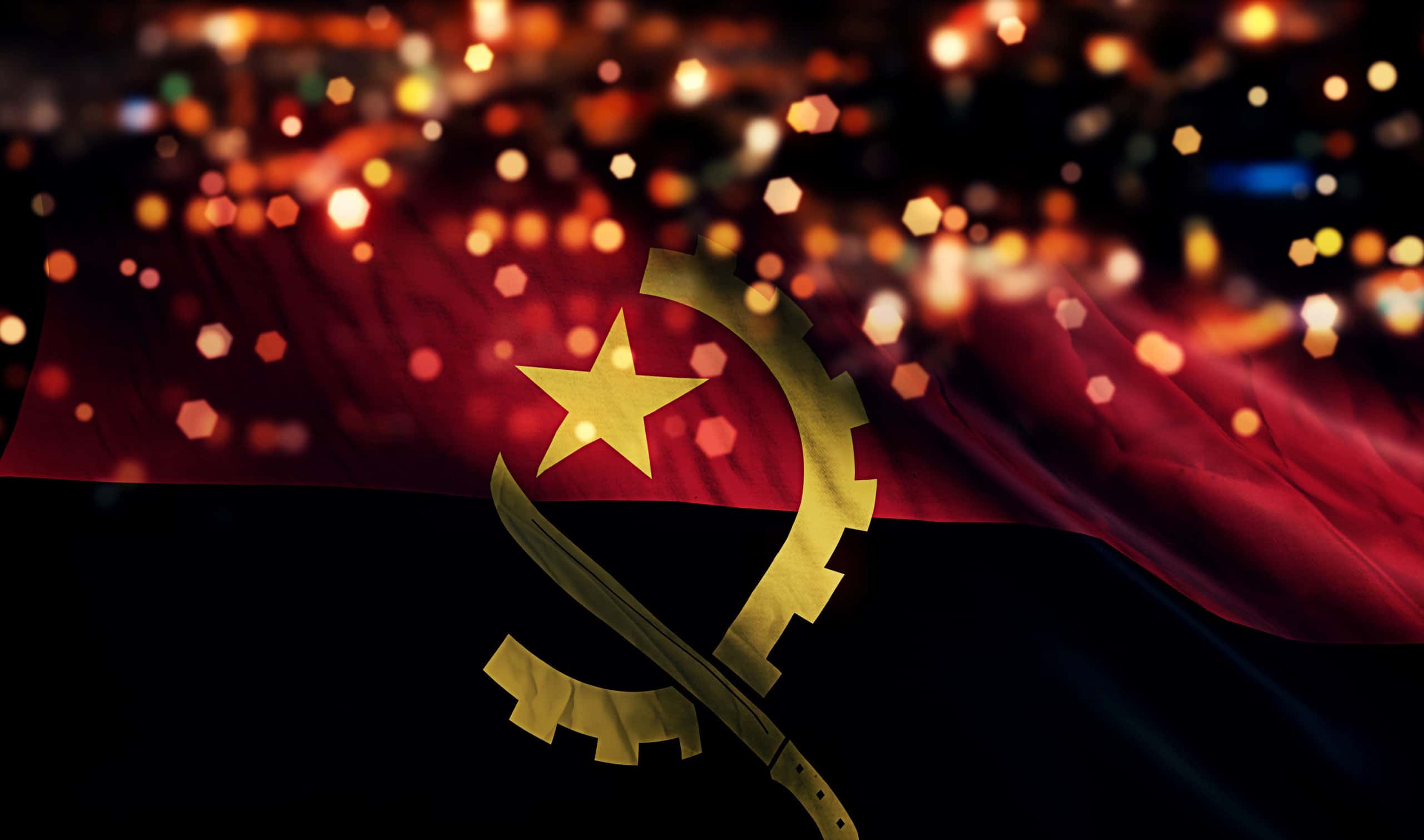 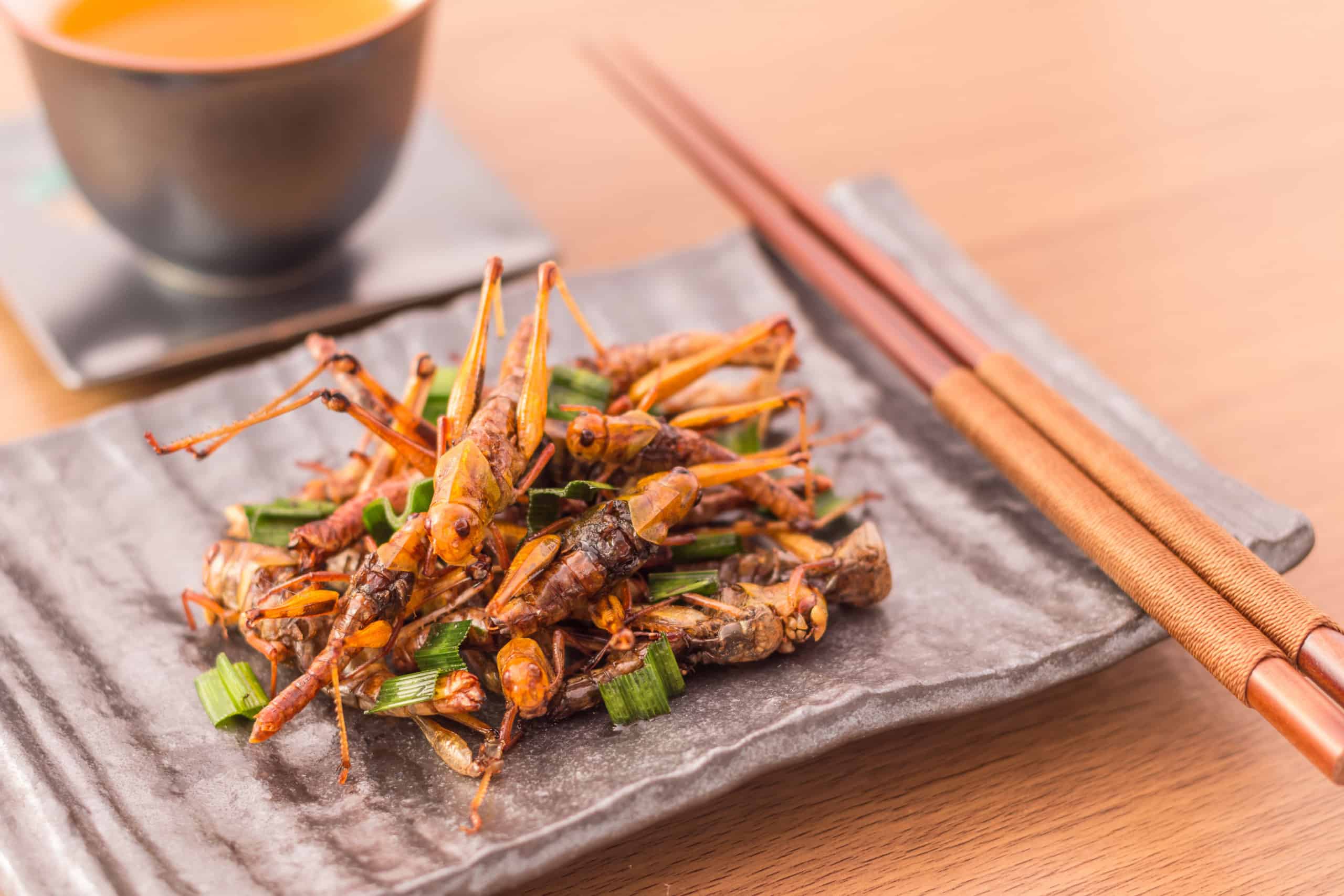 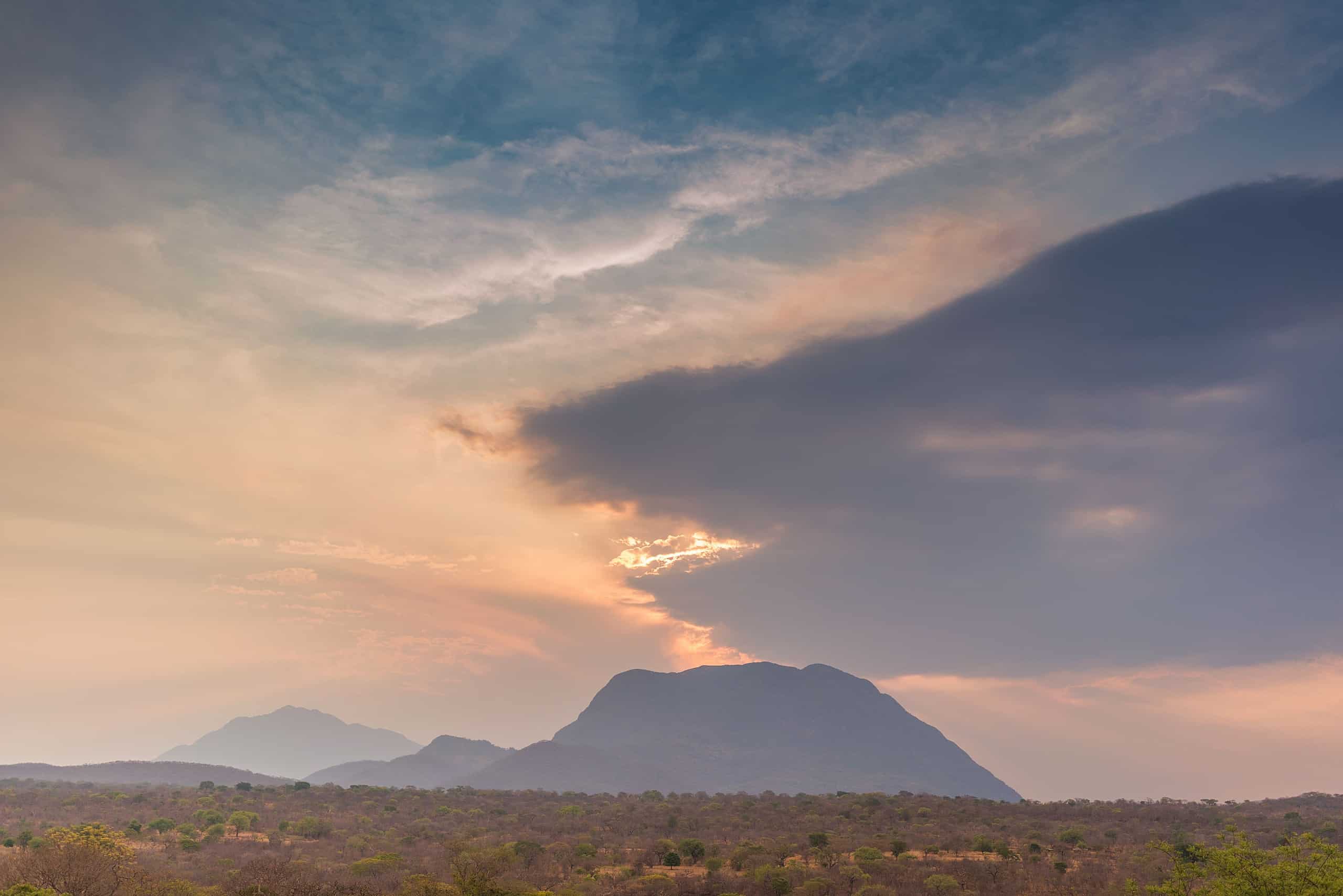 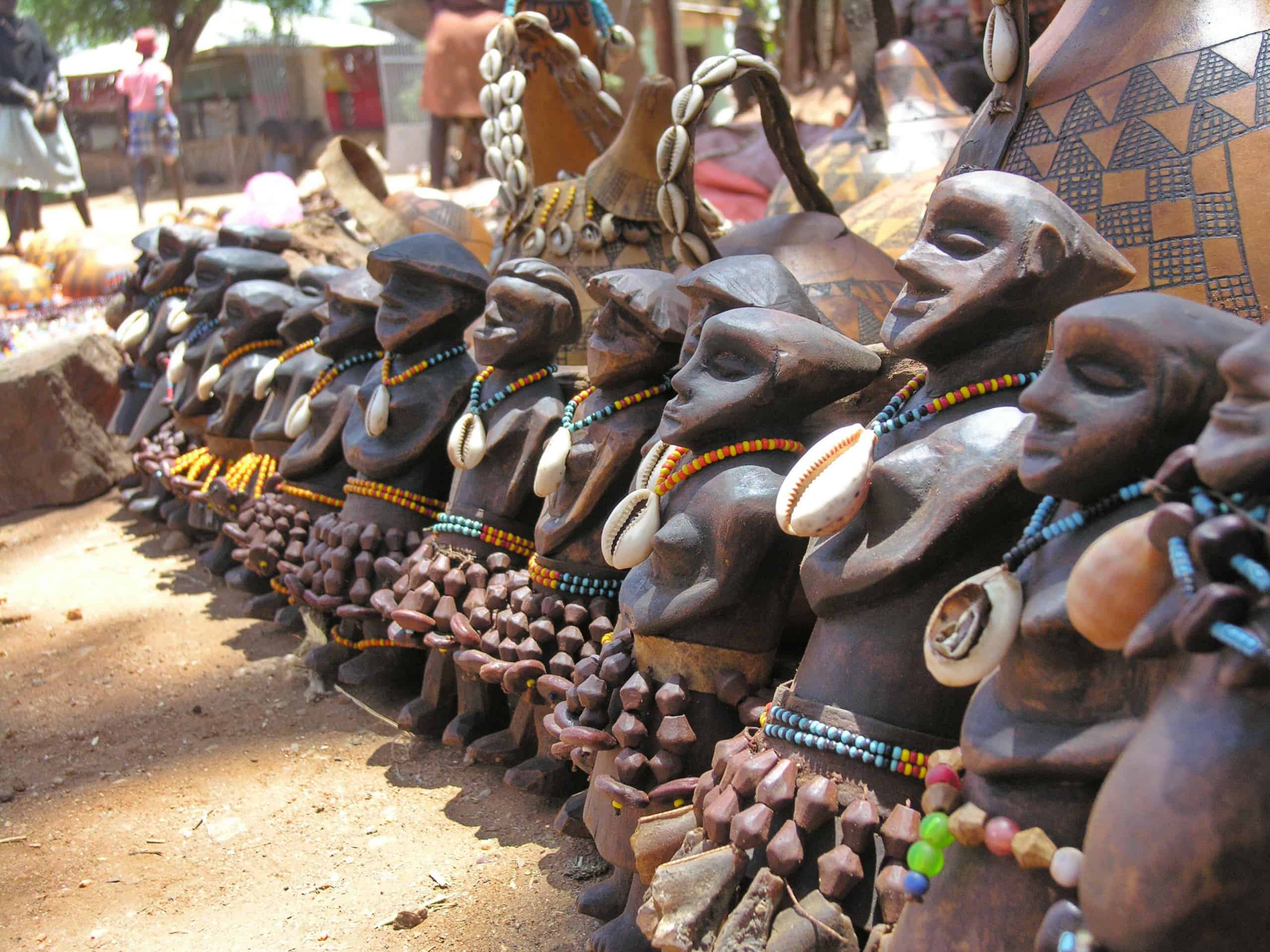 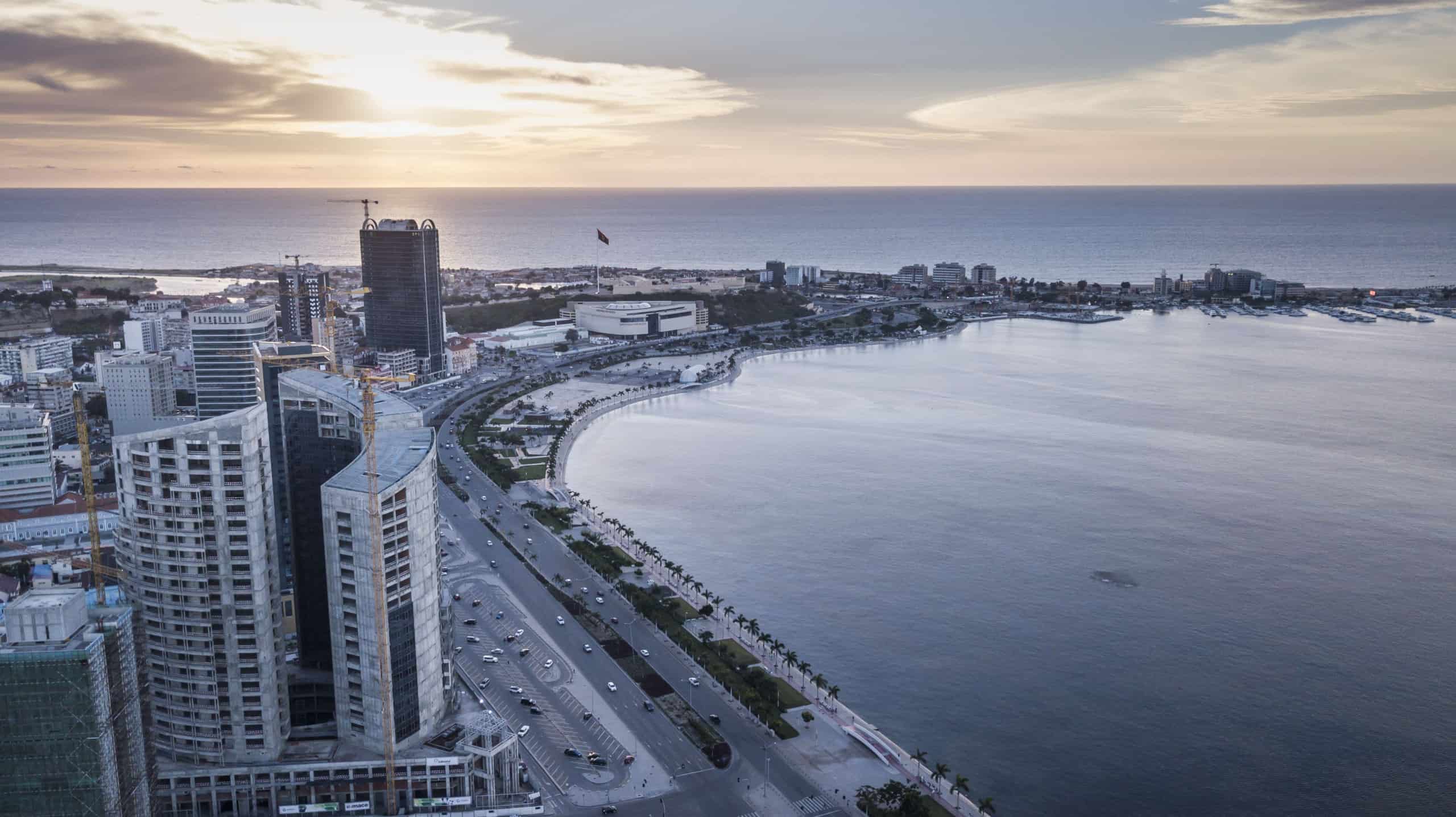